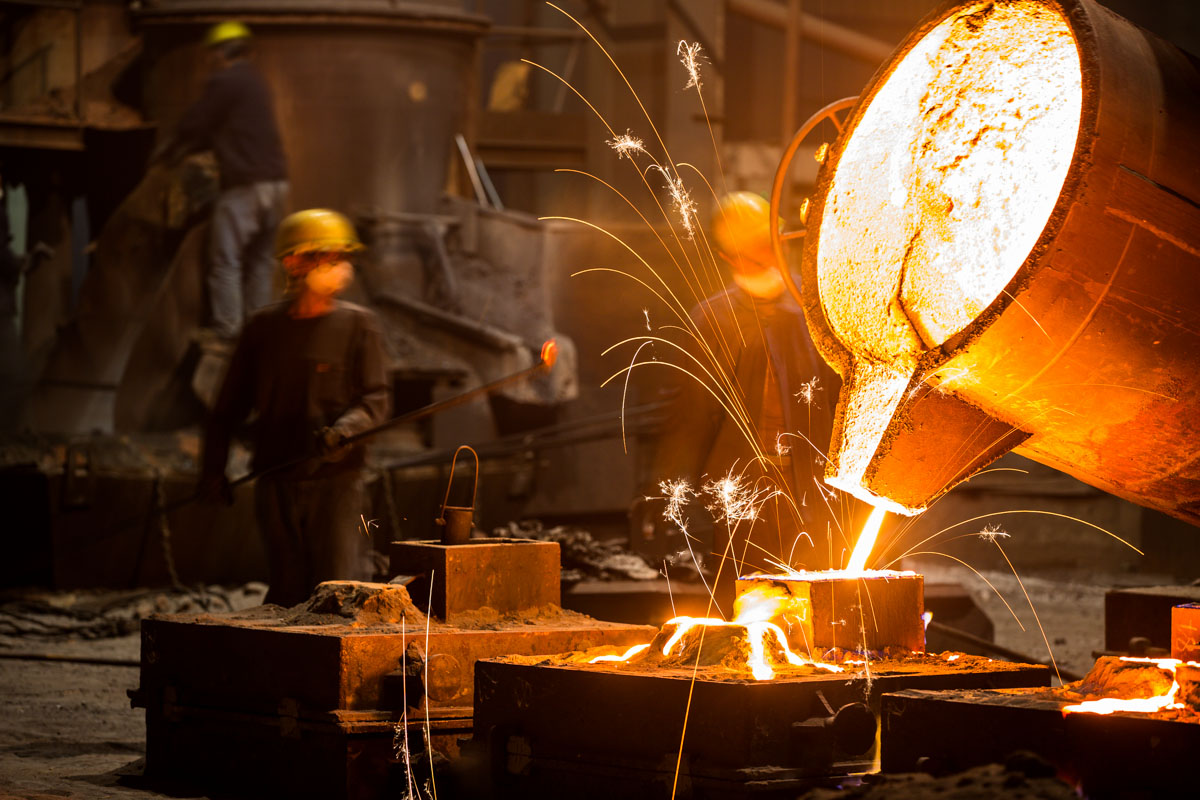 Pipe nipple is short segment of steel pipe made of different materials (eg. Stainless Steel, High Nickel Alloys) mostly with male or external threads in one end or both ends for connecting two fittings or pipes, which are used to make a watertight seal when connecting piping to threaded fittings, valves or equipment. Threads used on nipples are BSP, BSPT, NPT, NPSM and Metric.

Same or different types of thread may be used when Nipples has two side threads such as NPT thread to BSP Thread nipples are also available. there is a short distance of unthreaded steel pipe between two sides of threads. where there is no long unthreaded pipe betweend two end of nipple threads it is called as ‘running nipple’ or ‘close nipple’. Pipe nipples are in lengths up to 12”, lengths over 12” are referred to as ready cut pipe the thread specifications are identical however the tolerance on the length is less stringent on ready cut pipe. We are leading exporters of Black Pipe Nipple, Galvanized Pipe Nipples, Seamless pipe nipples, Stainless steel pipe nipples, Brass pipe nipples, King Nipples, and Aluminum Pipe Nipples in varied countries such as Egypt, Turkey, Iran, Iraq, Saudi Arabia, Yemen, Syria, Jordan, United Arab Emirates, Israel, Lebanon, Palestine, Oman, Kuwait, Qatar, and Bahrain.

The Pipe Nipple is also known as Barrel Nipples. Barrel Nipples are a piece of steel pipe that has NPT threads on both sides with an unthreaded section in the middle as shown in the image gallery. It is also referred to as T.B.E which stands for ‘Threaded Both Ends’. When we are considering the length of Barrel Nipples, the length is specified by the overall length including threads on each side.

Barrel Nipples or Pipe Nipples are used to connect pipes or other fittings in the same diameters. As we previously discussed that it is simple pipe nipples so it can be simply made from a piece of steel pipes of different materials and grades.

The close nipple is also referred to as the Running Nipple, this type of pipe nipple has no unthreaded area in between both side threads on the pipe nipples, depending on how far apart you need the attached fittings to be.

Connected Fittings or pipes come close to touching one another and a very small area of the nipple is visible, it is called a close or running nipple. Close nipples are ordered by the close diameter for example 1/4″ x close.

Close Nipples are difficult to work with as compared to other types of nipples. Close nipples are unscrewed by gripping one end of the thread with the help of a pipe wrench which might damage the threads in the nipples, but this will damage the thread and cause leakage and necessitate replacing it. to solve this issue we can use ‘nipple wrench’ or ‘internal pipe wrench’ which grips the inside of the pipe, leaving threads undamaged.

A hex pipe nipple gets its name from the hexagonal shape in the middle section of a nipple. To unscrewed nipple’s hexagonal shape allows for a wrench to grasp it securely without damaging the threads, as it provides a greater mechanical advantage than normally rounded shape nipples. if you find hex nipples with different sizes on each end, it is called an unequal or reducer nipple.

If more distance between the threaded ends of nipples then it is referred to as ‘long hexagonal nipples’. This hexagonal part is useful for a wrench to grasp when needing torque, loose, or tightening. 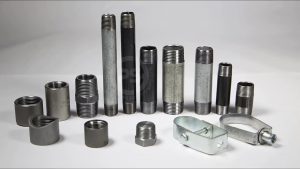 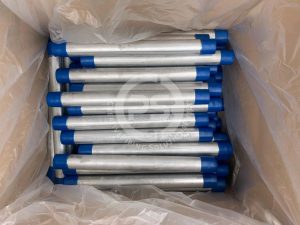 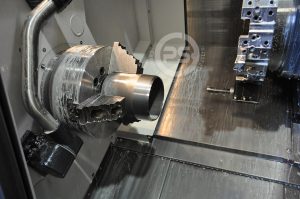 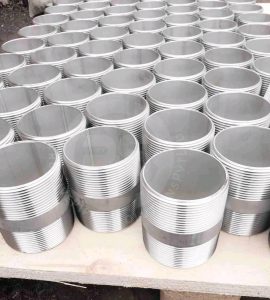 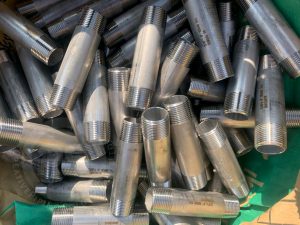 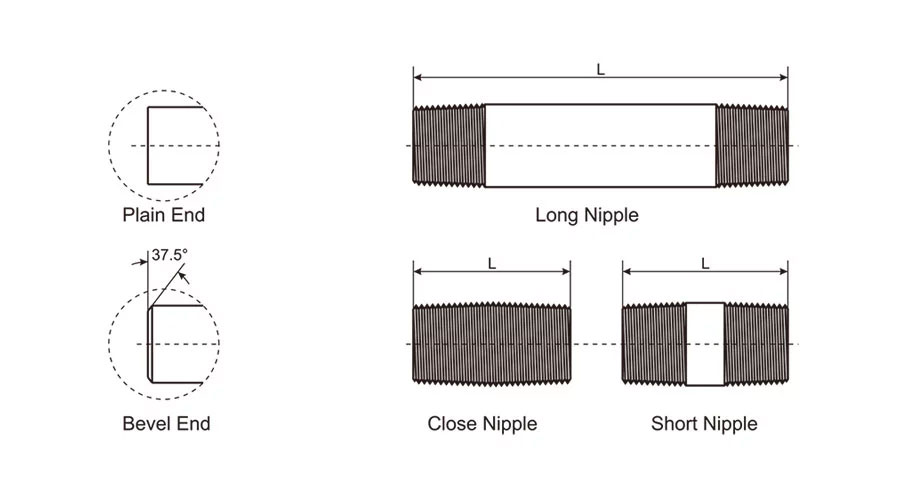 We are live and ready to receive all quantity orders and solve any query. Click Here or use below chat option

NOTE: In case you haven’t receive reply in 10 sec. leave your Email Id and we will get back to you.